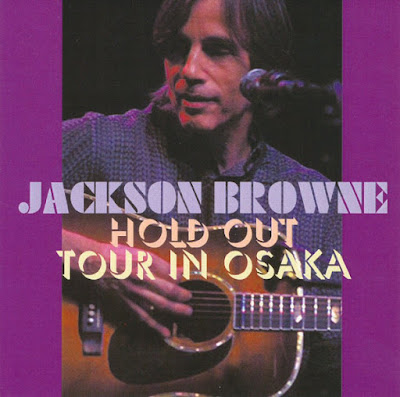 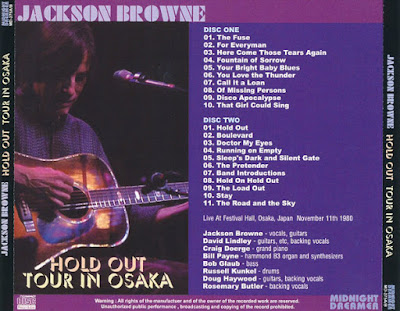 A gorgeous soundboard recording from the Hold Out Tour - the last tour on which David Lindley was a regular member of Jackson's band.  The show features some unique arrangements of several of the songs by Jackson's outstanding band as well as a few songs seldom played before or after this tour.  The recording has eliminated most of the material between songs and unfortunately edited out the last line of The Load Out, but this is, without doubt, the highest quality ROIO of Jackson Browne with band during the David Lindley era.
Pubblicato da EDGE a 17:24