HAPPY NEW YEAR TO ALL SUPPORTERS OF THIS PAGE 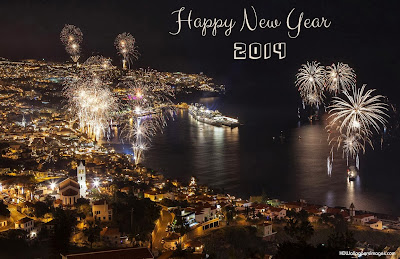 MERRY CHRISTMAS TO YOU ALL!!!! 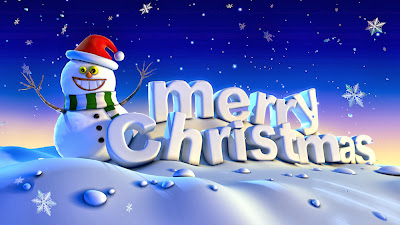 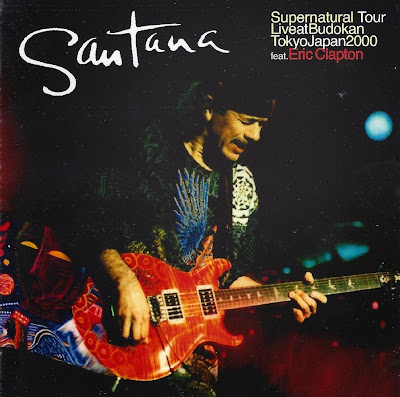 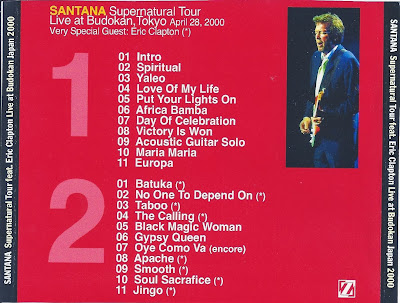 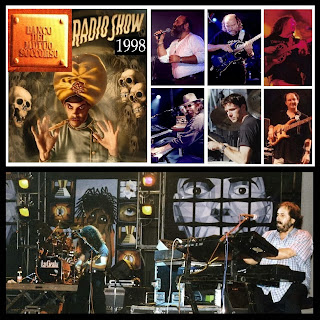 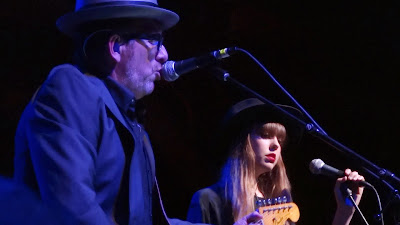 Recorded from the edge of stage, left center
Filmed, edited and authored by larryrulz (aka docinwestchester), Sept-Nov 2013

Notes: This was a once in a lifetime show for this EC fan. A new and really exciting collaborative album to premiere for one night only. No other shows announced or expected. Elvis' voice was in tip-top shape and the band was loud, tight and smokin'! Knowing in advance that there was going to be an FM broadcast, I planned on putting together this DVD using the FM source. It worked out very well and you will definitely enjoy watching this unique concert. A few things to know:

1. There are video gaps between songs, which include the beginnings of most of the songs. These last anywhere from 5-45 seconds. I filled the gaps with still pictures but kept the audio track going continuously in order to maintain continuity. The only audio missing are the two very brief WFUV station ID voiceovers which I removed.
2. "I Want You" starts with an a capella intro that EC very rarely performs. Of course, I was changing my camera battery during this special moment and missed it. Luckily, there is a pro shot version on YouTube which I used as a 50 second video patch.
3. A Blu-ray version of this show is coming soon. I hope within the next week.

The entire show can be view on my YouTube channel:
http://www.youtube.com/playlist?list...4rzUIdZ8BAShxN 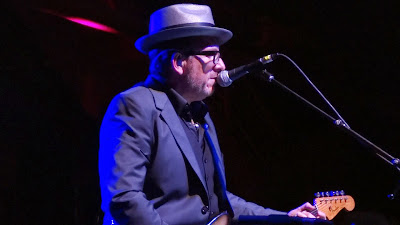 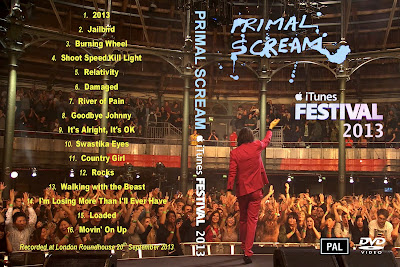 The Roundhouse,
Chalk Farm Road,
(Part of the "iTunes Festival" 2013)

(Note that the original audio track was decoded to PCM [WAV] format before creating this DVD-Video in order to avoid introducing an unnecessary extra lossy stage [as would have been the case if had been re-encoded to AC3 format])
Pubblicato da EDGE a 17:33 Nessun commento: 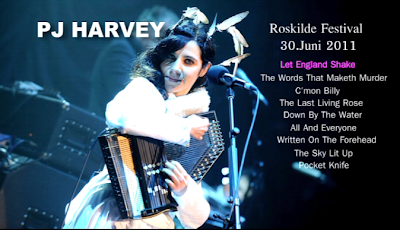 Mr Mandela had suffered from a series of lung infections over the past two years and died at home in the company of his family.

The news of his passing was made in a statement made by South African President Jacob Zuma and was broadcast on national TV.

"Our our nation has lost its greatest son," said Mr Zuma, who praised the Mandela family for sacrificing so much "so that our people could be free."

"Our thoughts are with the South African people who today mourn the loss of the one person who more than any other came to embody their sense of a common nation," he said from Pretoria.

"Our thoughts are with the millions of people across the world who embraced Madiba as their own and who saw his cause as their cause.
Pubblicato da EDGE a 20:00 6 commenti: