Prince has dropped the federal copyright infrignement lawsuit he filed less than two weeks ago seeking $22 million from 22 bloggers who allegedly posted his songs online illegally.

The 55-year-old music legend filed the lawsuit on January 16 in a US federal district court in San Francisco seeking $1 million from each blogger for allegedly distributing concert footage.

The alleged bootleggers had been accused in the lawsuit of using Facebook and Google's Blooger to link to live concert recordings without permission from Prince. 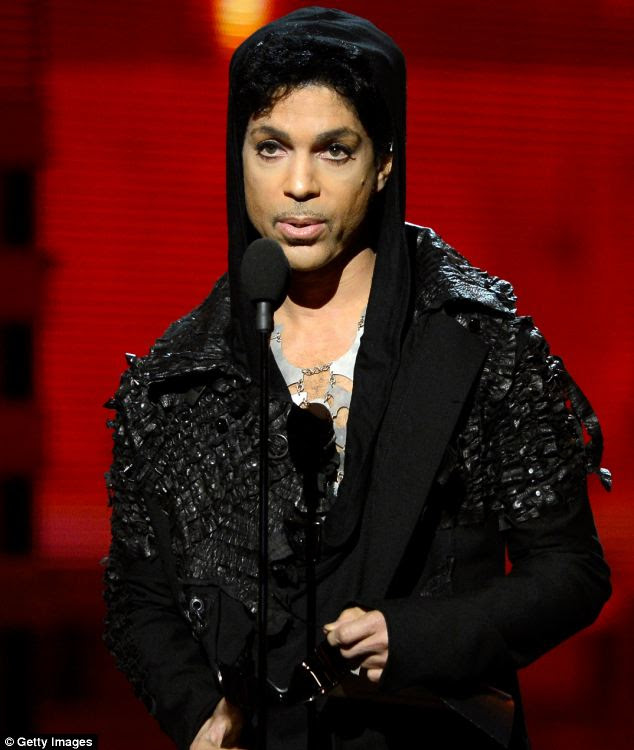 ALL PRINCE BOOTLEGS ARE ILLEGAL 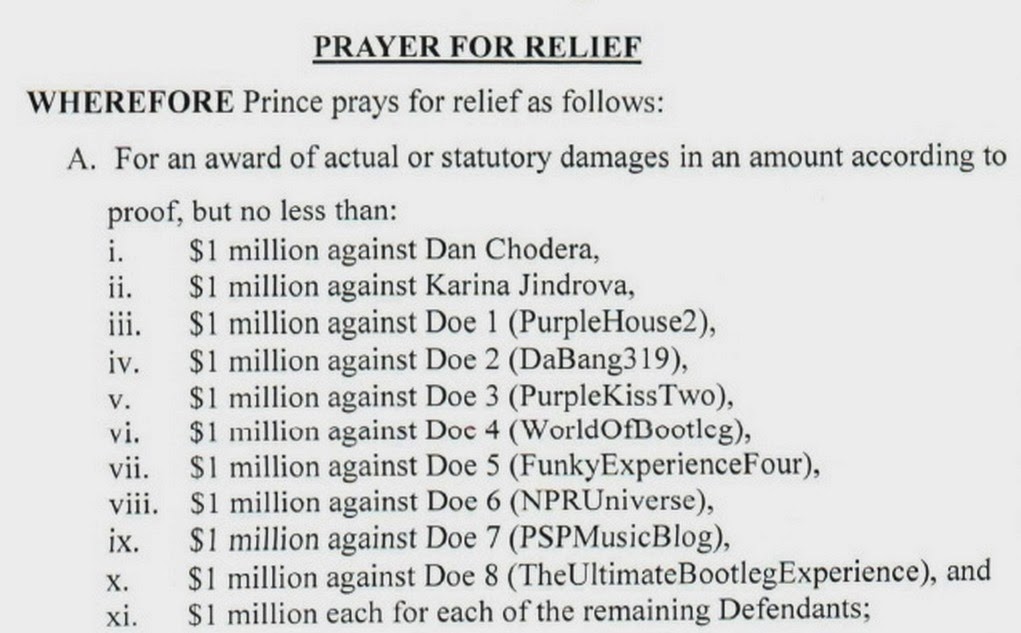 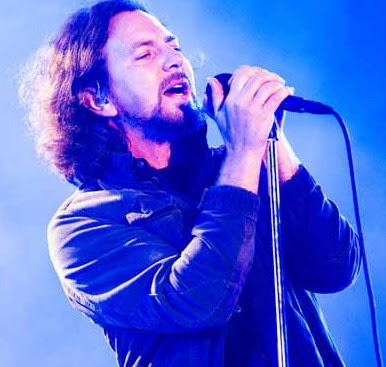 Disc 1
01. Intro
02. Can’t Keep
03. Sleepless Nights
04. Without You
05. Ed speaks
06. You’re True
07. Sometimes
08. Elderly Woman Behind The Counter In A Small Town
09. Just Breathe
10. ed speaks
11. Far behind
12. No Ceiling
13. Guaranteed
14. Rise
15. Ed speaks
16. Man Of The Hour
17. ed speaks
18. My City In Ruins-(Springsteen)
19. ed speaks
(Ed talks about ex-FEMA chief Michael Brown, the man behind the massive FEMA failure after Hurricane Katrina, having the nerve to criticize President Obama for “acting too quickly” in the wake of Sandy and trying to politicize the tragedy in Benghazi. Ed says he is thankful that he has a job that doesn’t require him to lie.)


Opening Night of Eddie Vedder's Tour. We happened to Fly out to Vegas to see the shows. We had made reservations to stay there at the Palms. at arrival, the desk at the Palms asked if we would like to " upgrade" - and I wonder what that entailed and they said we could upgrade you to a Penthouse suite. I asked what the usual price of a room would be a night, he quoted $x,xxxx.00. The Palms gave it for each night for $200.00. We stayed 3 nights. I did ask for a Stripper Pole in case the Ms.'s wanted to "exercise" but that was going to cost additional 200 dollars. So no on that deal. I took some pictures of the room and from the room. I thought we could make the Hangover part 3. Needless to say we did not make it out of the suite too much since it was so huge, we figured we had to at least spend time in that kind of real estate.
Pubblicato da EDGE a 13:27 1 commento: