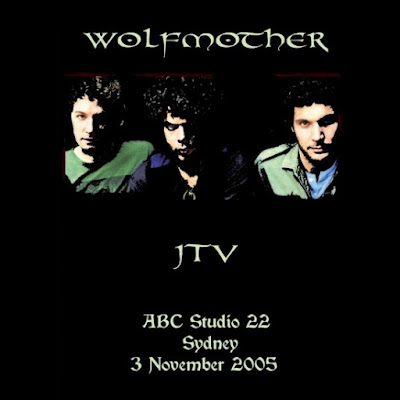 All songs are from Wolfmother's first self-titled album released just 4 days before this performance. The only song appearing on the Australian release of 'Wolfmother' not played for this performance is 'Tales From The Forest Of Gnomes'.