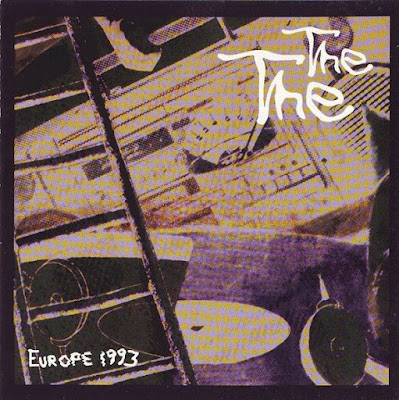 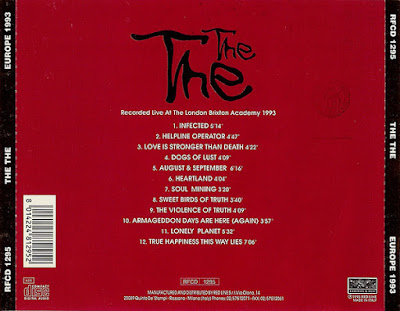 "Europe 1993" is a bootleg release by Red Line - Rarities & Few in 1993 with catalogue number RFCD 1295. It looks that the same show was released by KTS under the title "Save Me". The origin of this recording is not known to me but it looks like it is pre-FM, FM or Soundboard because the sound quality is very very good. The original cover for this presents a different line up but the one posted here is the real one for this show. It was taken from the gigography section on THE THE website http://www.thethe.com Also this recording is an update of the one posted here and recorded from the BBC 6 Music because it includes one more song than that broadcast.
Pubblicato da EDGE a 19:44