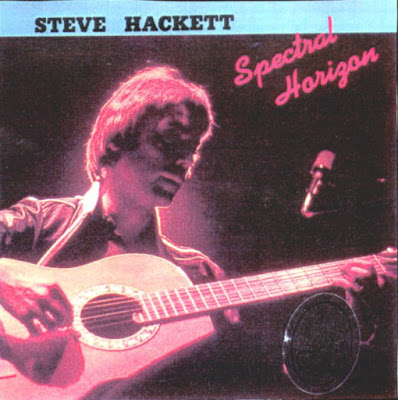 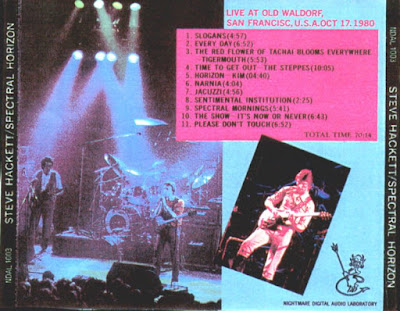 This one come from a cd boot that never came to sale. What happened is that this single cd boot was manufactured in Japan but when the first copies were made, all of them had a severe problem on the first couple of minutes of "Slogans". Nothing impossible to fix, but of course not enough to put the silver on sale. Basically the start of track 1 had a few gaps which made the listen a bit annoying. So the bootlegger cancelled the release, and a few copies only were circulated. I have one of these copies.

The soundboard version is stunning. I only had to remove the gaps that is why you will clearly hear that in the first couple of minutes. I could have patched them with the existing San Francisco versions, but those did not have the same sound quality as this pristine one.
Pubblicato da EDGE a 23:13