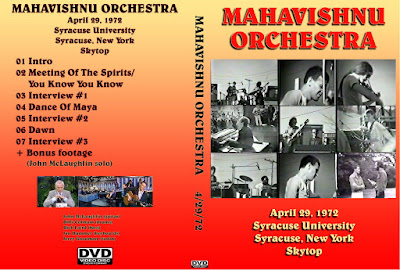 Notes:
The Mahavishnu Orchestra at Syracuse University with Ravi Shankar as support.
An outdoor concert at a spot nick named The Skytop Lounge filmed by the University to be shown in house. Probably filmed as a training exercise with their new production equipment used for filming and showing lectures on their video system.
Rick Aubry in the voiceover mentions this is part 1 but no one knows if part 2 survives. Only this video was found in a different university (Vermont?) on an ancient video format during a library store clean up sometime in 1994. The finder realised its importance and somehow got it transfered to VHS. 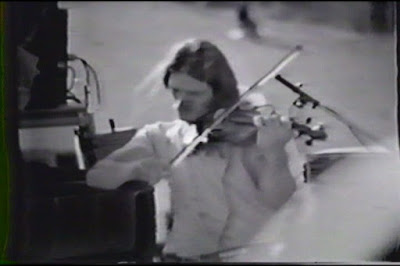 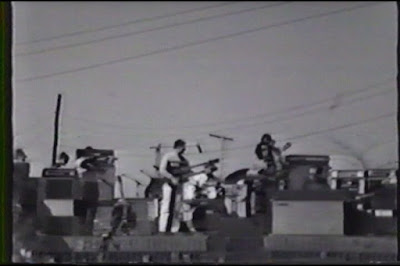 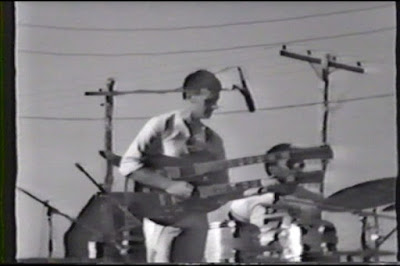