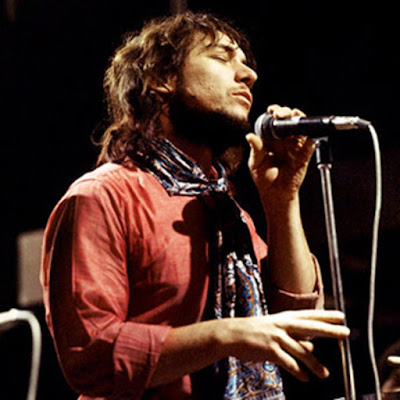 Soundboard recording (or very good audience recording) of Eric Burdon's Fire Department's performance at Palasport, Reggio Emilia, Italy on the 11th. of December 1980. This show has been uploaded to Dime before, and there was some confusion over the date then (I think it said the 9th. the last time). According to Dionisio Castello's Eric Burdon "Bible" the 11th. of December is correct.
Anyway, it's a good, exciting show where Eric performs a mix of stuff from The Last Drive (including its title track), some songs from the forthcoming Comeback project and of course the standard Animals classics in some unusual arrangements. Louisiana Red joins in on some tracks.
Pubblicato da EDGE a 14:40