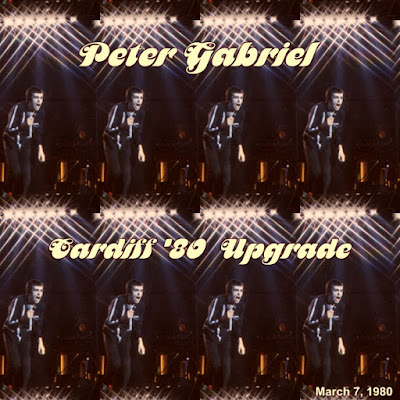 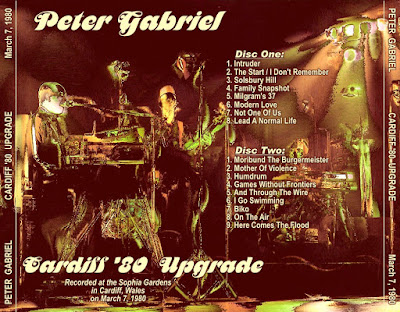 Firstly the story of this recording a few weeks ago metro_cubo put up a copy of this show on "tradersden torrent site". The copy he put up was of unknown linage althrough it was of very good quality i thought it was bassy to listen to at times now there are a few versions of this show the main one being the "MUPPET 4th Gen version. I myself had a 4th Gen copy i got in the mid 80s. There are also at least 3 aud recordings i know of of this show. Now When metro_cubo put his version up "ZZZ" a fellow trader on traderden quoted that he had a 2nd Gen version of this show. I contacted him and after a few chats he said he would send me his tape to put up and see how it compared to the versions already out there has he had no tape deck to play it. He Told me he got the tape a few weeks after the show at a car boot sale in newport from the guy who had a 1st gen copy from the master. So before i carry on a very very big thankyou should go to "ZZZ" ( David ) for sending me the recording and allowing me to post it on torrent sites. Now to the recording i have done nothing to the recording it is how i recieved it from "ZZZ".

PLEASE NOTE.
This series is from my own personal collection they are NOT SOURCED FROM ANY CDRs / OTHER TORRENT SITES ETC.
They are from recordings that i traded for between 20 - 35 years ago on audio tape as stated above they have all been boxed up for the past 20 or so years. This is the first time any of them have been Digitally transfered and torrented. All i am doing to the recordings in nero wave editor is inproving the volume (if low), also equallizing the left and right channel where needed. Removing hiss etc ( If i can ).
Recordings in this series that have a generation linage are the correct linage as to what i was told when i was sent the recordings. Most of the traders i traded with where well known traders so i have no reason to believe they are not the true Linage if i had any doubt to the linage at the time i did not write it down on the tape so all the low generation recordings in this series have a well known and correct linage.