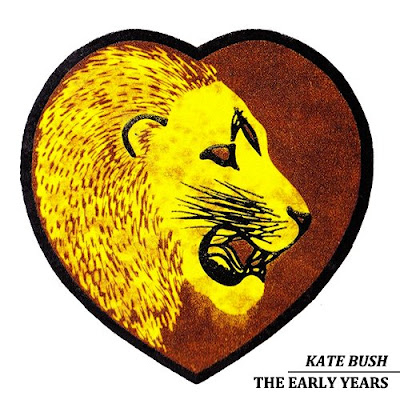 Notes by the uploader
To celebrate Kate's new album, here are some of the oldest Kate demos in circulation. I received them on a cd back in the early 2000's. Initially I thought they were sourced from the vinyl boot called 'The Early Years' which was released in Germany in the mid-80's but then listening to them I heard no vinyl crackles which may mean they are from a different source. Unfortunately there are only 8 of the 10 tracks that are known to exist from these sessions. Sound quality is ok although quite hissy. These are usually dated 1973 but again I have some doubts because:
a) in 1973 Kate was recording from home with a very rudimental recording devices where these demos seem to be recorded in a studio and
b) you can hear a much more mature and secure Kate playing and singing. My guess is that these come after Kate recorded at Air Studios (sessions paid by David Gilmour!), so possible around 1975-1976.
Pubblicato da EDGE a 23:21